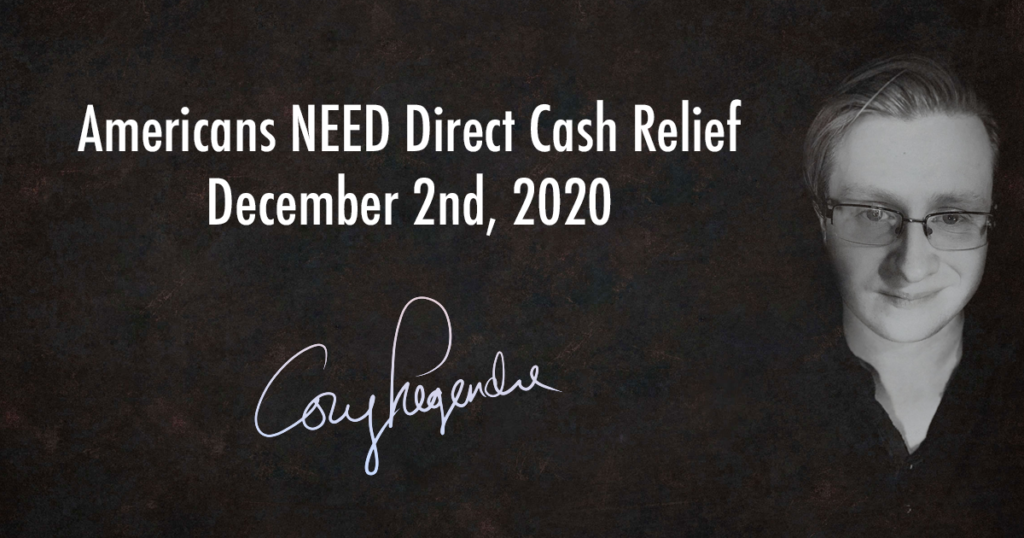 I told you, the fight doesn’t end when the election is over. We still have so far to go – the push for things like UBI are still a reality, and a long fight ahead. But right now, with the CARES Act expiring at the end of the month, and many still unemployed, COVID […]

Nov 7th Statement on the 2020 Election

The race has officially been called by AP, CNN, The New York Times and other sources. Joe Biden and Kamala Harris are the next President and Vice President of the United States of America. We did it guys. We made it to the finish line and surpassed expectations. Now it’s up to the […]

Next Day Statement on the 2020 Election

The race is not over folks. That’s where I want to start with this. Every vote has to be counted and they’re doing their jobs – counting them. Don’t accept false words from the mouth of Trump stating that he has won – as he has not won, nor has Biden, at this […]